The following core value statement of a Catholic high school in Massachusetts: “Preserving a strong Catholic identity by providing a faith-based education aiding students to see themselves as stewards of the life they live and promoting the values of community and service.”

A thorough exploration of religious schools would certainly reveal a wide range of educational philosophy, with some programs being far more immersed in doctrine than others. As a whole though, religious education would appear to be fundamentally focused on the traditions and moral imperatives of adult belief systems, not on individual learners and their differences. As such, we would tend to place it on the less student-centered end of the continuum. 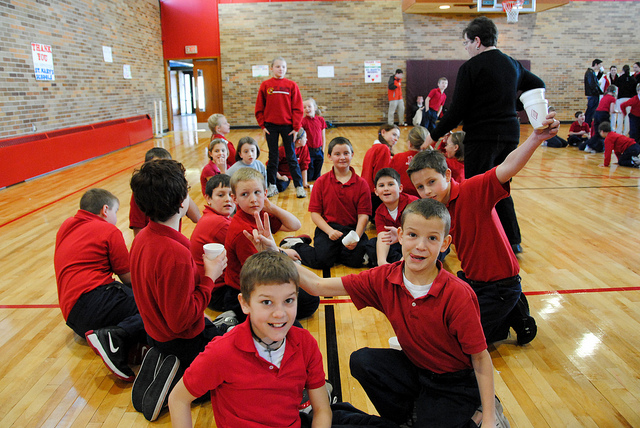